The Weatherford Centre is owned by The Weatherford Foundation of Red Bay, Ala., Inc. It consists of a Banquet Room which will seat 200 people; a Garden Room which seats 30 people; and a Theatre which seats 172 people. It is host to many events each year including Christmas parties, church dinners, seminars, etc. One of the most popular rooms of the building is the Theatre. The Bay Tree Council of the Performing Arts (BTCPA) was formed in the spring of 1996, and began hosting plays in the Center's Theatre. These plays bring citizens of the community to the stage, and brings many outsiders to Red Bay in order to watch these performances. There have been bus loads of people from Alabama, Mississippi and Tennessee to drive to Red Bay to watch these plays. The BTCPA has involved more than 200 volunteers in play performances, and they have three performances each year. Thousands of people have enjoyed these performances over the last several years.

The Weatherford Centre was once a movie theatre, sports shop, snack bar, and bowling alley. After Community Spirit Bank took over the building, back in 1992, it was not used for anything except storage for a couple of years. It was in need of much repair when President Bolton and Executive Vice-President Nelson had a vision to turn the building into a place which could be used by the community so they began making plans in 1994 to renovate the building. With contractors working "around the clock" the renovation of the building was completed by December 5, 1994, and the first Christmas party was held in the Banquet Room. Many Christmas parties as well as many other social events have been held at the Centre since 1994. It is a building to be enjoyed by the community, and we have had many people to express their appreciation to us for providing such a beautiful and convenient place for the community to enjoy.

We are always looking for ways to show our support for our community, and the Weatherford Centre is just one of the many ways we enjoy giving something back to our friends and neighbors. 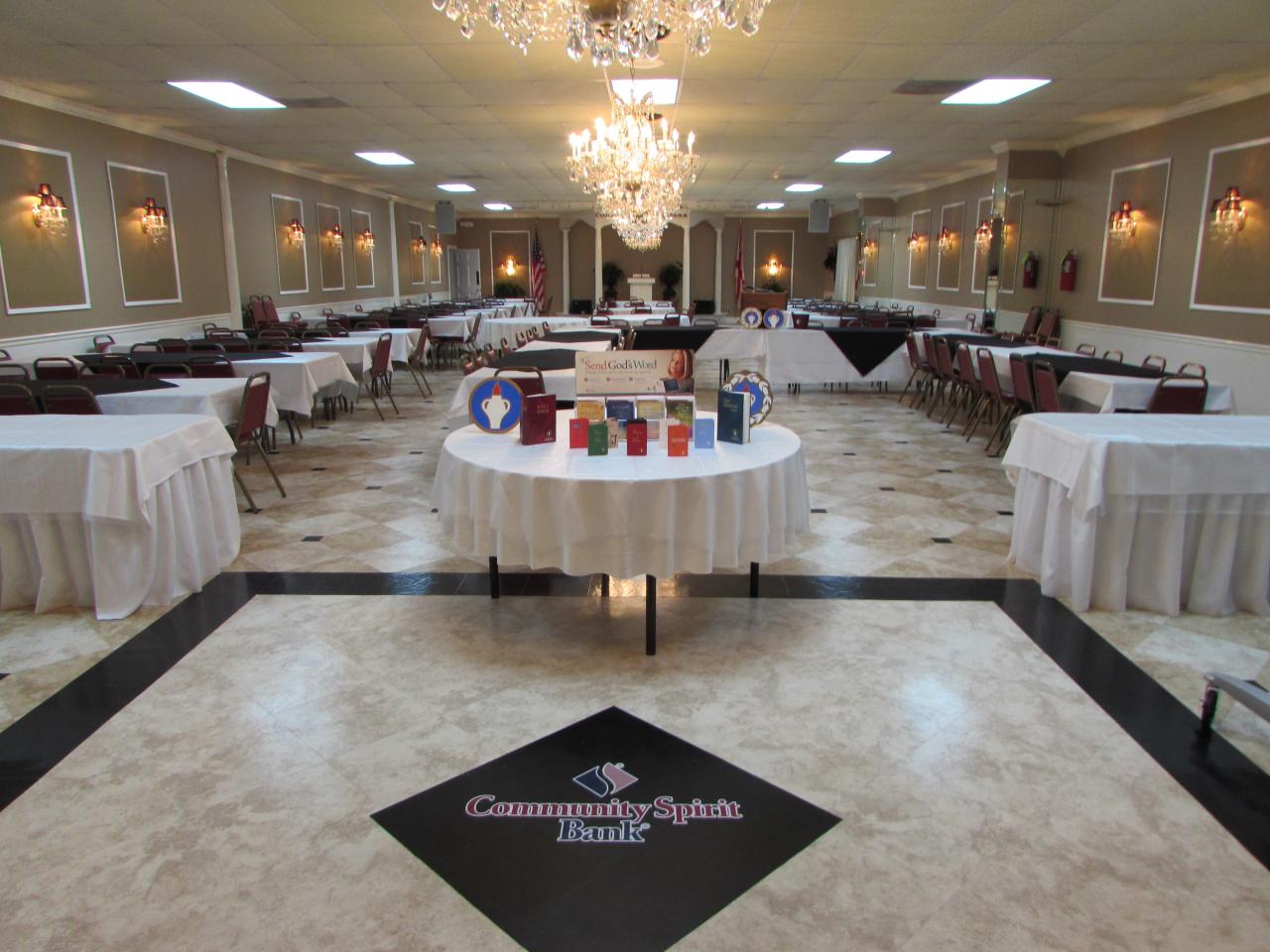 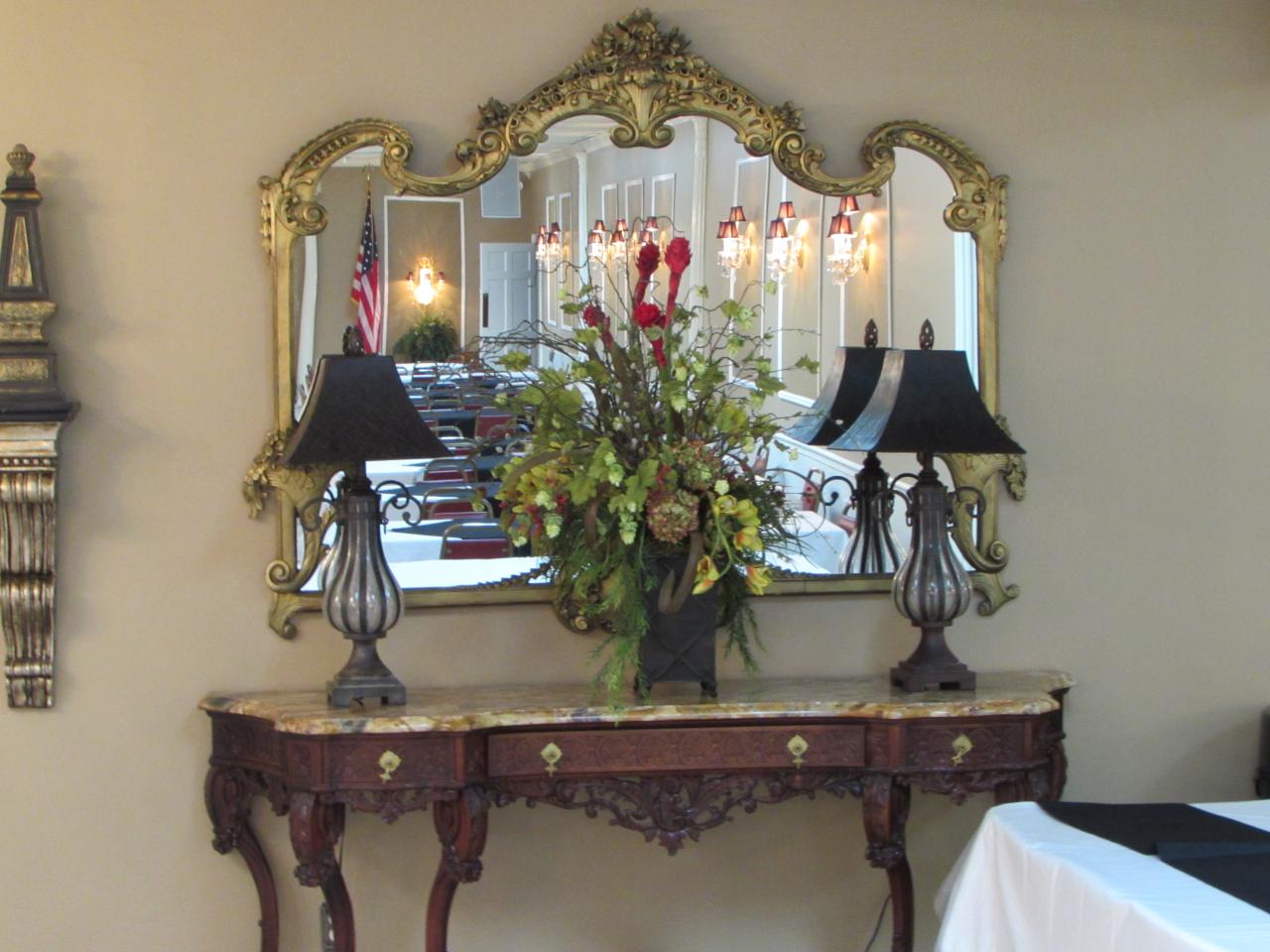 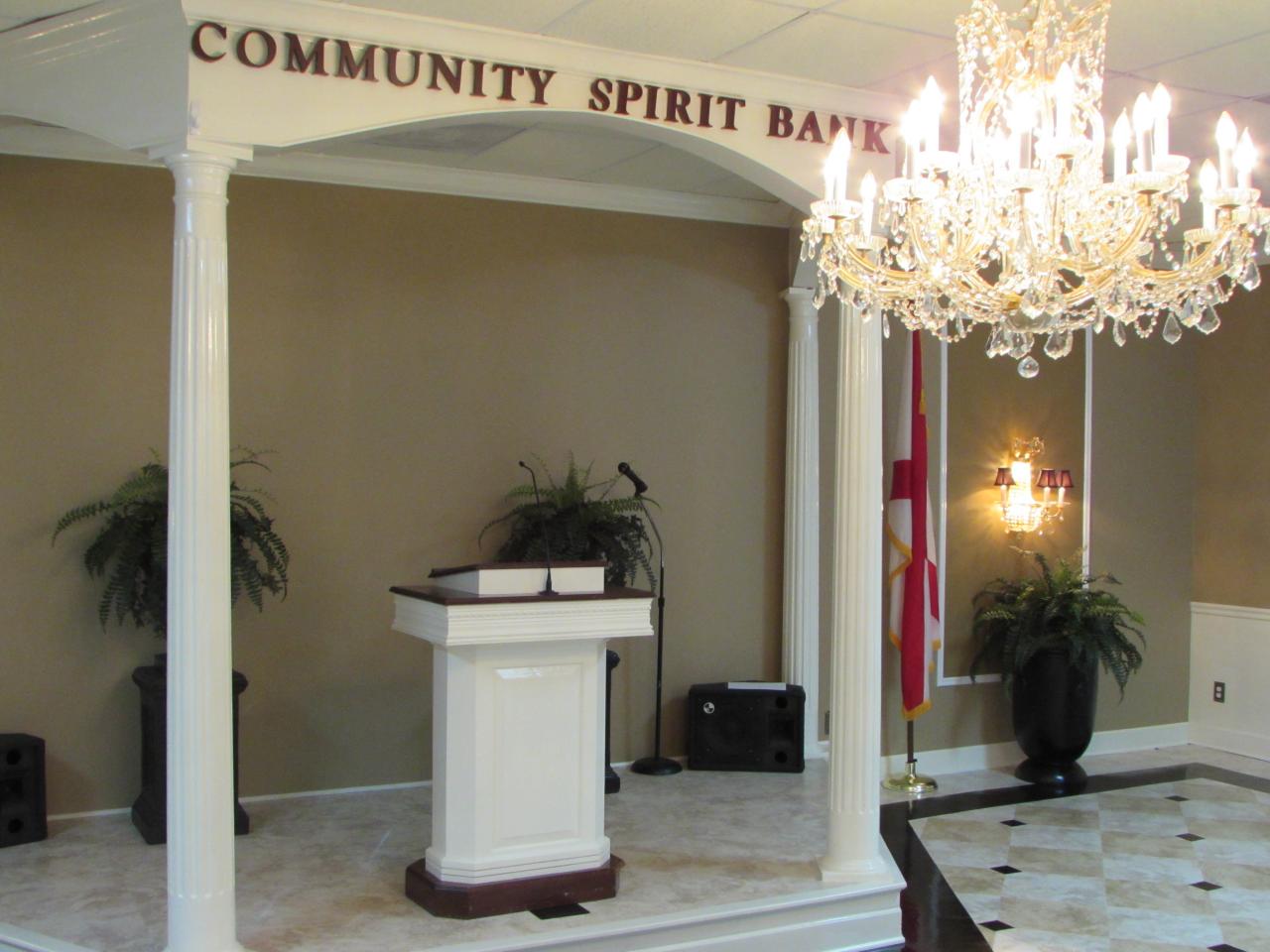 Images or logo may not be used in any form for private or commercial use.